admin
George tries to take a day off... But things keep getting in the way!

George is too scared to wake a grumpy Ape, even though he’s snoring like a hippo with two pigs up his nose at a log-sawing contest. Could Ape’s problem be the incredibly rare but dreaded “Sinus Fly?”

George works too hard, so his friends convince him to take the day off. 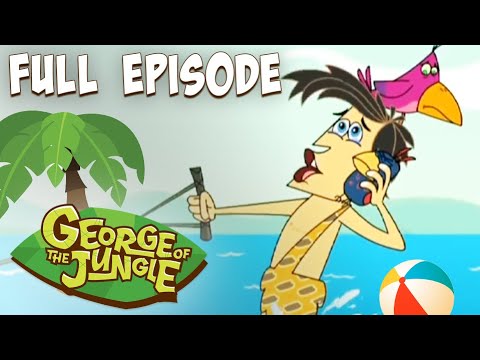 George tries to take a day off... But things keep getting in the way! George of the Jungle | Season 1 | Episode 5 | Snoring George is too scared to wa...