Subscribe to Flipbook Animation to Watch New Animated Flip Book. Subscribe Right Now and Turn The Bell Notification On To Never Miss Any Videos from Us.


***Copyright Disclaimer : We make animated flipbooks on our channel.
It entails collecting multiple pieces of film footage from one or more movies and editing them to create a Flipbook, which is protected under fair use under the United States Copyright Act 17 U.S.C. 101, because it demonstrates/conceptualizes a specific or non-existing film idea and compiles clips from previously existing productions to create a creatively unique vision and give new meaning.

There is no intention of infringing on anyone's intellectual property. This is not intended to deceive or defraud anyone; rather, it is intended to give fans a taste of what the film may be like. Animated Flipbooks are intended to provide minimum story material while building buzz and expectation. Original footage provided by Paramount Pictures. I don't own the material; I simply produce trailers for fans and others who are excited about a movie. 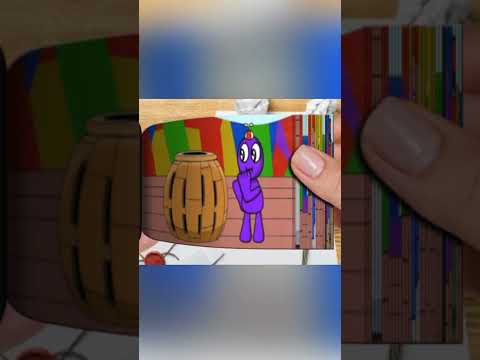