admin
Woody and Wally become friends but when Woody begins beating him at his own games, Wally loses his taste for the newfound friendship. 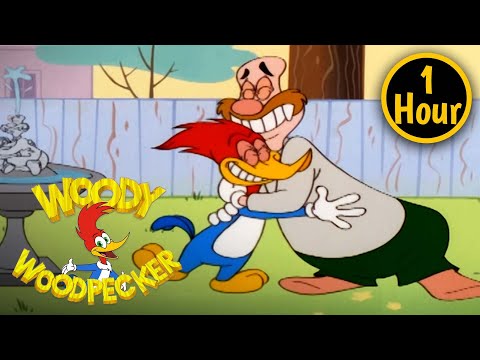 Woody and Wally become friends but when Woody begins beating him at his own games, Wally loses his taste for the newfound friendship. 00:00 - He Would...