admin
When Woody finds a magic lamp, he and Wally fight over who is to be the genie. 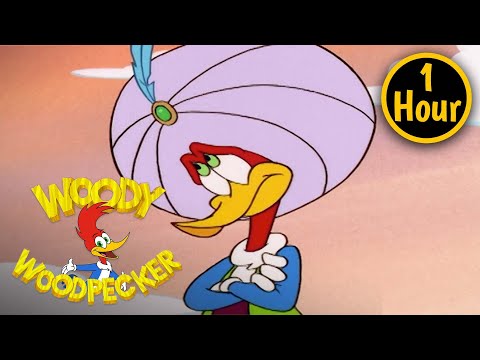