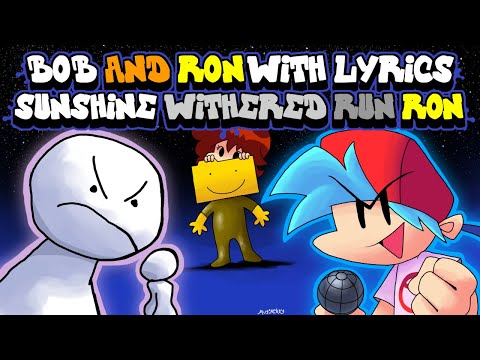 Bob And Ron get a legitimate full length lyrics video because the April Fool was ME all along ha ha hee hort Soundcloud: https://soundcloud.com/record...