admin
Boonie Bears: The Wild Life (2020) Animated movie explained in Hindi Urdu. The American Fantasy animation film “Boonie Bears The Wild Life” story summarized with a full ending in हिन्दी explanation. The plot is revolve around transforming humans into any animal costume they desire. A man has created a transforming gear as a result of which any human can dress up as his or her favorite animal. Vick was a tour guide who didn't get any tours because of the wildland that man was made who made the transforming gear, He made it for the happiness of the people. However, it caused complications. Later on, a man named Leon informs Vocj that Tom, the owner of the Wild land, is not a good human. Vick wanted money, so he formed a team with his two bear friends and Leon, and when he discovered Leon's daughter was sick, he won the tournament. Later on, he also releases Tom's hybrids. A hybrid is an animal that combines two characteristics, such as a shark's mouth and a lion's body. Tom has imprisoned them, but Vick, with the help of his friends, frees them. Finally, Vick takes some kids on a tour with some of his friends, Leon, Bramble, Briar, Shirley, and others. This marked the conclusion of the film. Please Like, share and subscribe. 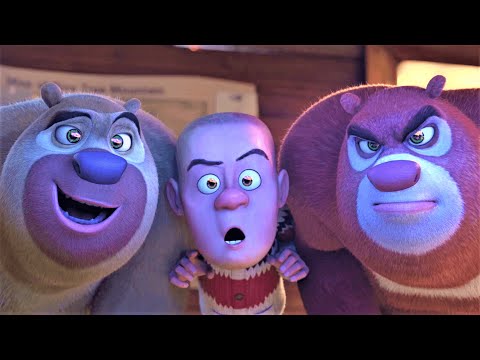