Hilarious Cartoon Compilation by FRAME ORDER. A roundup of all the best Cartoon Box episodes. Cartoon about Lumberjacks, Proposals, Power Cut's, Having No Brakes and more! 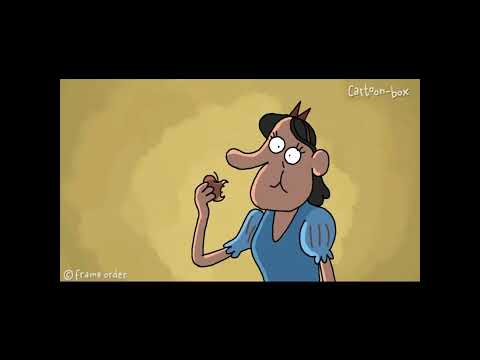