Clip taken from Episode 6, Season 7 - "George's Home Run": George gets to see his very first baseball game! Marco and his team the Cubbie Bears are playing in the city against the Tiger Babies. But when the scorekeeper can not make it to the game, Marco leaves George in charge of keeping score. The only problem is, George does not know how to count! Marco tells him how to count and makes him remember with a simple song. Later, though, George is also left in charge of the baseball park snack bar and he sees numbers higher than 10. 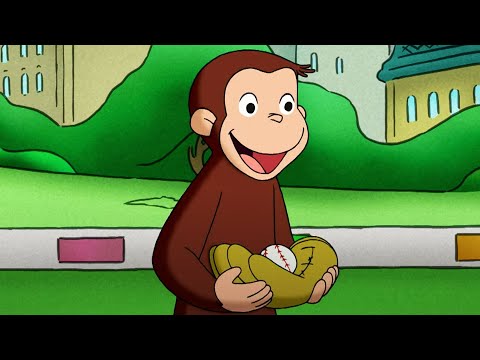