Clip taken from Episode 4, Season 8 - George Measures Up: Chef Pisghetti believes he's broken the world record for the world's longest strand of spaghetti with a strand of spaghetti that measures 30 feet long. So he entrusts George to keep it safe from Gnocchi who thinks it is a really long cat toy until a lady from the world record book can come to measure it. But when the chef calls and asks how tall the building next door to the restaurant is and George tries to measure it, he finds that the chef's measuring tape is too short. But he does have a long piece of spaghetti. 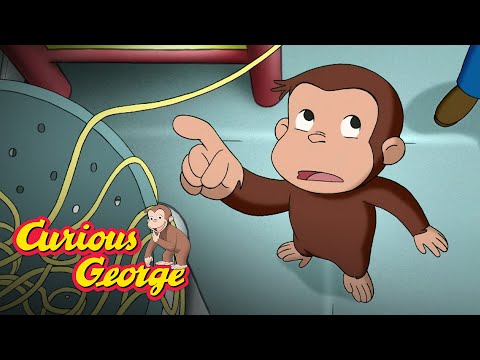 Chef Pisghetti thinks he's broken the world record for the world's longest strand of spaghetti! ► Subscribe to the Curious George Official channel for...