A team of specialized Autobots not quite ready for prime-time battles against the Decepticons is given a vital mission by Optimus Prime. The Rescue Bots -- Chase (the Police-Bot); Heatwave (the Fire-Bot); Blades (the Copter-Bot); and Boulder (the Construction-Bot) -- are placed under cover on the island of Griffin Rock, just off the East Coast of America, to team with a human family of first responders. The goal for the Bots is to learn about mankind and how to help others to find out what it really means to be a hero. 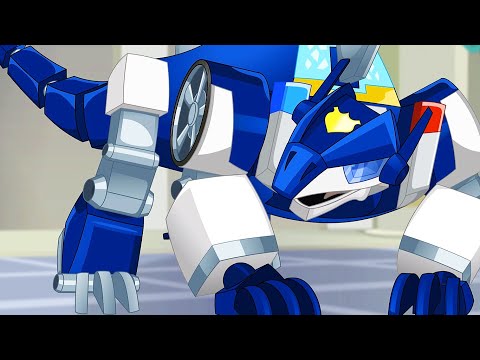