admin
Eep! + Voyagers (2021) Fantasy drama movie explained in Hindi Urdu. The American thriller Drama-Sci-Fi film “Iep and Voyager” story summarized with a full ending in हिन्दी explanation. The plot is about "Warre" who is interested in the study of birds. One day, he notices different flying birds in the air. Suddenly, he hears a unique sound of a bird but unable to detect. Suddenly, he finds a little bird at a place whose face looks like human beings but it has wings instead of arms. It is so tiny. "Warre" brings it home, where his wife "Tine" adopts it. And they both begin to care for this bird, concealing its wings from the public. They give her the name "Viegeltje," who is later flown as she is grown up. They both are worried and search for her too much but don't find. Even they inform police force and wander here and there. Then they find it and brings it home but they both realize that " Viegeltje" is more interested living in the World of other birds rather than staying here. So they let her fly, and she flies through the air.

While the plot of the film Voyagers is about scientists who believe that there may be another planet where human life is possible. It is the year 2063, and scientists are attempting to discover it. So for this purpose, they plan to send a spaceship to that planet so they make sure. Now the meeting is held in which this idea is represented that artificial generation will be required. Because 86 days of time duration will be needed to reach where a complete generation may be ended.

So in the laboratory, some children are brought into life artificially and they are sent under the supervision of "Richard" and a female "Sela". They keep an eye on them, With the passage of time, the journey continues but the fights are started in the spaceship and "Richard" becomes the victim. Later, Sela tries to control the situation and there's also another character "Christopher who assists "Sela and also makes a close bond with her. Later on, a child is born there. In any case, they eventually arrive at their destination. And they are ready to establish human civilization there. 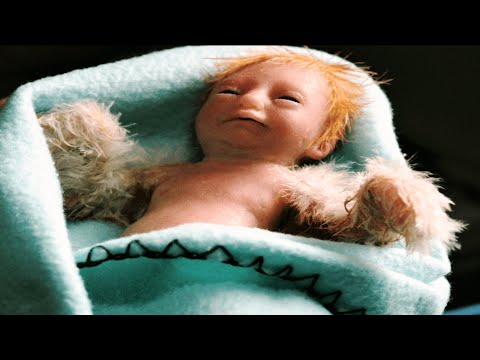