admin
George learns how to fly! Can he do it?

The VegeMaster challenges George's title as king, and George learns how to fly.

George gets "the itch of a thousand scratches," and competitive cousin, Larry, comes for a visit. 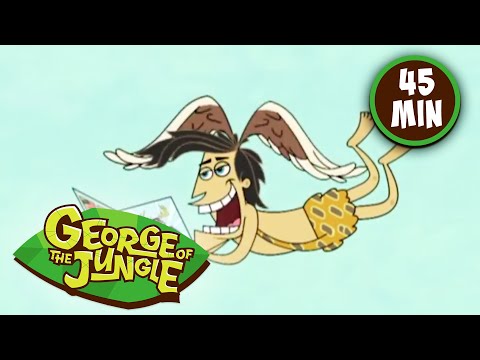 George learns how to fly! Can he do it? George of the Jungle | Season 1 | Episode 9 | The Vegemaster/Eagle Tick The VegeMaster challenges George's tit...