George of the Jungle | Ape Vs. Ted | Full Episode | Cartoons For Kids

Ape has never been a great ape – especially compared to his show-off big brother Ted. / Olaf has been in George's for as long as he can remember. It's like any other deep, meaningful friendship... except for the tiny detail that Olaf is a botfly living in George's skin.

George of the Jungle | Ape Vs. Ted | Full Episode | Cartoons For Kids 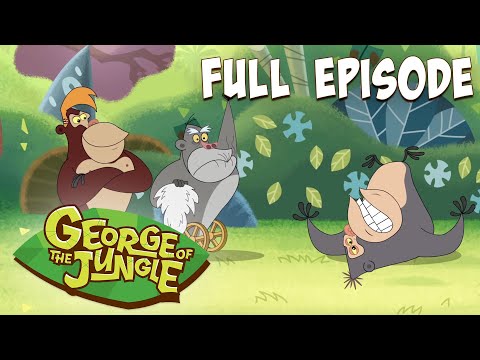