George of the Jungle | Battles Of The Jungle! | Full Episode | Cartoons For Kids

admin
George becomes a hero in the battle of the jungle!

George and Ursula are like ying and yang. George saves the jungle animals, Ursula terrifies them. / George and his friends can't stand Ape's Jungle Jellies.

George of the Jungle | Battles Of The Jungle! | Full Episode | Cartoons For Kids 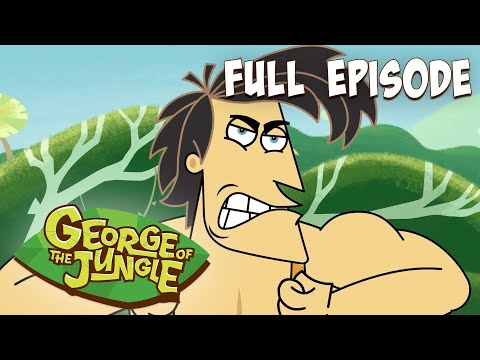 George becomes a hero in the battle of the jungle! George of the Jungle | Season 2 | Episode 8 | Nature's Call/much Ado About Stuffing George and Ursu...