admin
George and Ape live out their childhood dreams!

It's George versus the jungle when he takes a stand for what he believes. / When George encounters an evil so strong even he can't defeat it, he makes the ultimate sacrifice.

Doctor Chicago is the most dangerous threat the jungle has ever faced. That is, until his mother decides to pay her special little boy a visit. / Bonkers Reversum day is the one day of the year where everything turns upside-down.

When Ape and George get lost on the River of Time, they run into their younger selves. / As King of the Jungle, George is an important role model to all the jungle animals. 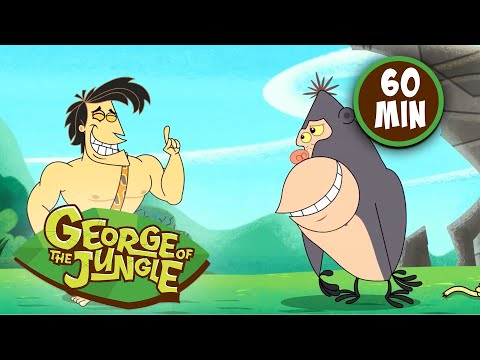 George and Ape live out their childhood dreams! George of the Jungle | Season 2 | Episode 26 | Last Treehugger, The/heart of Gold It's George versus t...