admin
George travels to the home of a trazillionaire!

The jungle is turned upside down when Ursula and Magnolia teach the smaller animals how to defend themselves. Will George and his friends be able to stop a gang of biker bunnies? / When George accidentally destroys Magnolia’s prized bicycle, he promises to make it up to her, but all she really wants is a horse of course! 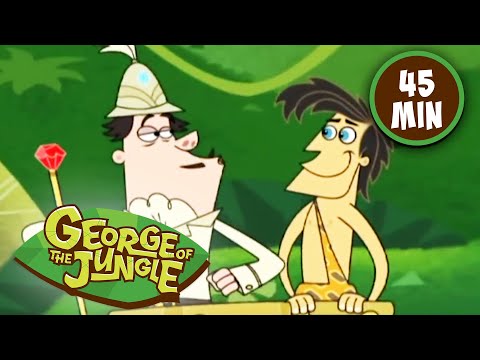 George travels to the home of a trazillionaire! George of the Jungle | Season 1 | Episode 25 | Escape From Madmun Island, Parts I & Ii George travels ...