George and Ape discover the cure to all the jungle's problems in a jug of six month old milk! / Tired of being the bottom of the food chain, Magnolia has herself classified an endangered species. 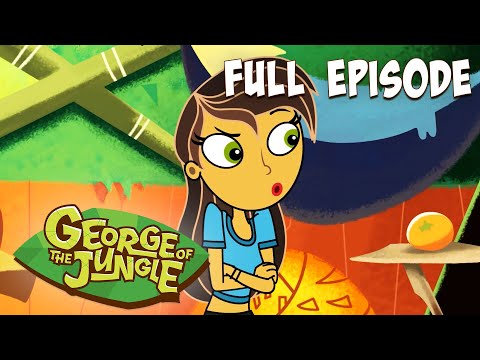 Magnolia decides to become a classified endangered species. George of the Jungle | Season 2 | Episode 11 | Sour Milk/valley of the Magnolias George an...