admin
George meets the jungle kings of yesteryear in the afterlife. 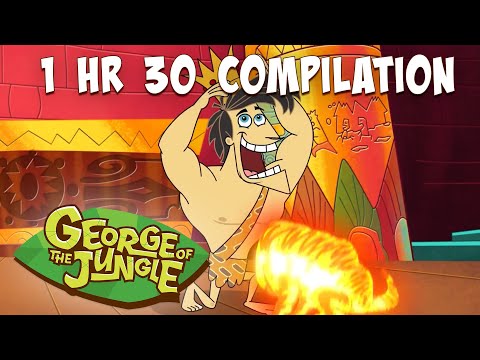 George meets the jungle kings of yesteryear in the afterlife. ► Watch More George of the Jungle Videos :https://bit.ly/2OqnHkj ► Watch George of the J...