admin
The 3 Year Anniversary is finally here and it will be bringing Bloody Elizabeth as the first ever light attribute unit! Stay tuned for more announcements on what's new and all of the upcoming content planned for the anniversary. Did you know? You can get a free copy of either The One Escanor or Goddess Elizabeth, spend 30 gems for a Free copy or Halloween Gowther or Zeldris, spend 150 more gems for a free copy of Assault Meliodas or Young Merlin. That makes this free banner the best one till date!

Finally after long last the Slime Collab is getting its official Rerun. Benimaru, Rimuru & Milim will be returning alongside Demon Lord Rimuru and Shuna. Sorry for those who were waiting for Shione or Veldora. These 5 collab units will have new and improved skills and stats and each will be getting costumes and holy relics. These holy relics should make them strong enough to compete in meta and be useable in PvP again.

The Part 2 of the 2 Year Global Anniversary aka 2nd Anniversary Festival brought us Elaine who that buffs Full Winged King and the old Small Winged King. Queen Diane was the Festival Unit as part of the Global 2nd Anniversary! Skadi and Ellate were part of the Ragnarok 3.5 Given the last festival unit was the new darkness attribute, the next festival should feature a new light attribute unit. It could either be Elizabeth or even Mael. Doesn't look like our boi Estarossa will be getting a unit anytime soon.... We don't have to wait long as the 3 Year Anniversary will soon be upon us!

King of Fighters 98 was the last Grand Cross Collaboration. That collab featured two new units, Terry Bogard & Iori Yagami as they joined Kyo Kusanagi, Mai Shiranui, Athena Asamiya, and Omega Rugal from the past KOF collab. This appears to be the 1st of a few collab reruns that are planned by NetMarble, so maybe there is still some very small hopes for Attack on Titan or even ReZero.
Here we go with a new 7DS Grand Cross video! Let me know if y'all want to see some more of The Seven Deadly Sins Grand Cross! Like and Subscribe with Notis On if you enjoyed this video! Check out my new channels below and drop a sub if you would like to! 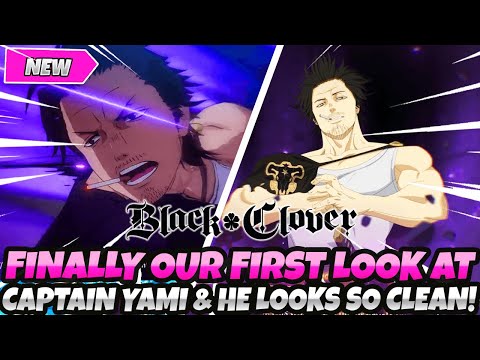 The 3 Year Anniversary is finally here and it will be bringing Bloody Elizabeth as the first ever light attribute unit! Stay tuned for more announceme...