Do you want to seen new Cartoon-Box videos? Subscribe to Frame Order on Youtube!
Frame Order is the only official Cartoon-Box creator. We create and upload a new cartoon-box video every week!

Cartoon-Box is your weekly dose of funny animated cartoons. Cartoons with a hilarious twist and a dark sense of humor.
Created by Joost Lieuwma.
Produced by Frame Order. 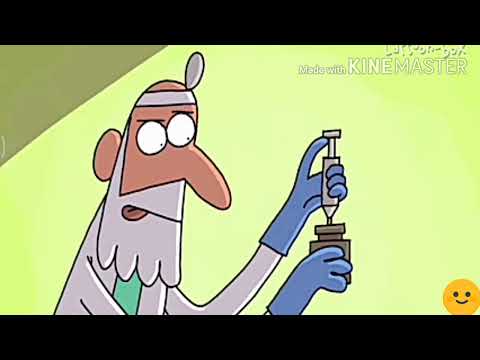