It entertains children as well as teaches them the fundamental principles of living in society. It also gives Islamic education, tells Islamic stories, and teaches prayers for various occasions.
This cartoon has 3 main characters: Kaneez Fatima, her sister Raiqa and her friends Rameen and Areeba.

Our channel (Kids Land Official) contains programs, cartoons, animated stories and poems aimed at entertaining and educating children about Islam and its beautiful teachings providing them with guidance on Islamic topics while keeping them entertained and away from other harmful content.
Ghulam Rasool/ Kaneez Fatima is a 3D animated Islamic cartoon series in Urdu/Hindi for kids produced by Kids Land Animation 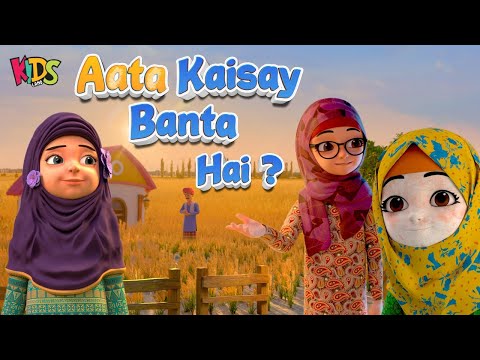