Recap Anime: Many years ago, a goddess descended from the heavens on to a waste land and created dungeons from large and small on earth, so humans formed adventurer companies to conquer those dungeons. The main purpose of the companies is to unearth the magical crystals in those dungeons, using them to generate electricity, paving the way for human advancement. Located in the middle of the city center is the largest dungeon, called the Big Gate. And our story begins with our protagonist, Minato, whose father has left home to adventure inside the Big Gate. However, Minato is not worried because he knows that his father will be fine. As for today, a childhood female friend of Minato named Yutoria asks to meet up with him. He thinks that she wants to confess to him. When he arrives and sees Yutoria's shy behavior, making him think that she is definitely about to confess to him. 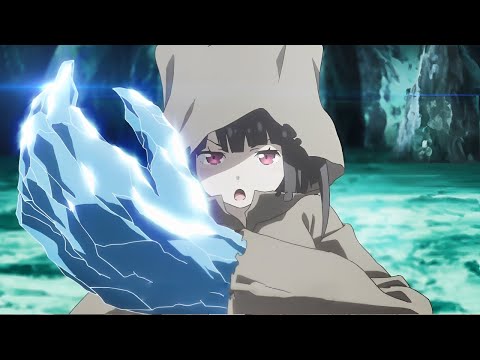 anime name: President, It's Time for Battle! Recap Anime: Many years ago, a goddess descended from the heavens on to a waste land and created dungeons...