*** Subscribe to My Channel for More Art & Animation Videos: ***
http://www.youtube.com/subscription_center?add_user=AaronBlaiseArt

After "Brother Bear" he helped to develop several projects but ultimately left Disney to pursue an opportunity back home in Florida. Aaron recently served as 2D Animation Supervisor and Character Designer for the "The Bear and the Hare" an advertisement loved by millions around the world. (https://www.youtube.com/watch?v=XqWig2WARb0) 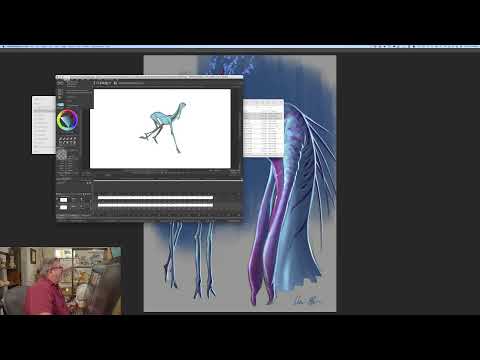 Watch as Aaron animates a creature live & answers questions. #drawing #tutorial #howto This piece of animation was created in TVPaint on a 32" Wa...