Mission Inaudible:
Hoist is made leader of a mission, but he struggles with trusting his own ideas and lets others lead instead - with nearly disasterous results!

Glitch:
Medix's dedication to logic comes in useful after he learns a glitch trick from one of the computer simulations. 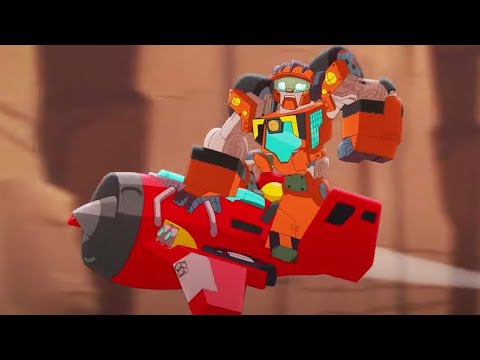 Subscribe for more: bit.ly/TRAKIDSUB Mission Inaudible: Hoist is made leader of a mission, but he struggles with trusting his own ideas and lets other...