admin
Om Nom new episode premier Season 19: Birthday Surprise. Subscribe and watch the best cartoons on https://bit.ly/3xmZjGG
It is Om Nom’s birthday, and the Evil Spider is determined to ruin it. With everyone so happy and having so much fun, all his tricks fail to spoil the party! But Om Nom, Om Nelle, and Nibble Nom will find a way to improve his evil mood and make his day better! 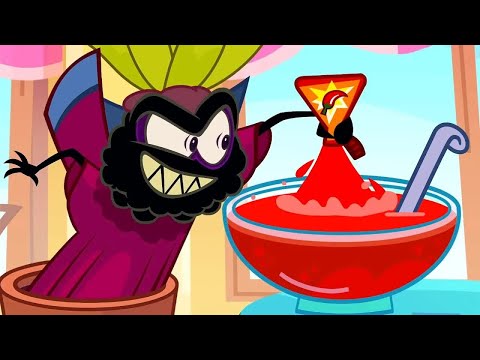