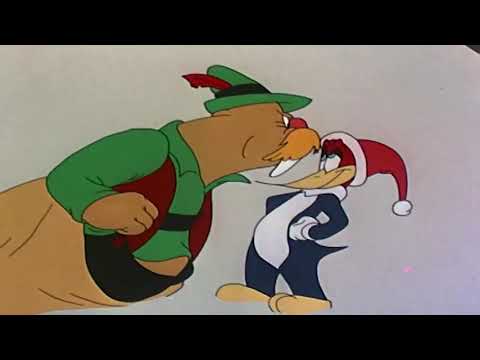 ► Click here to watch more videos: https://bit.ly/2E7ALJD Created by Walter Lantz on the Universal Pictures lot in 1940, Woody Woodpecker is one of th...