admin
The rulings are coming fast and furious from the now unabashedly Trumpian U.S. Supreme Court. With the no-holds-barred decision to completely chuck Roe v. Wade and toss a 109-year-old New York gun law, the gloves are off on the right-wing side of the Court.

For good measure they threw in a ruling supporting school prayer on the 50-yard line of a public high school. Times are tough for the three liberal/sane justices on the Supreme Court as their dissents become more scathing.

Justices Breyer, Kagan and Sotomayor wrote in their dissent in Dobbs v. Jackson that the majority’s decision is “based on nothing more than the new views of new judges.” Yeouch.

From the Dobbs decision to the New York Rifle and Pistol ruling, it is abundantly clear that the U.S. Supreme Court is now led by three new right-wing justices who were placed there by an unstable president who tried to carry out a coup.

If you’ve been enjoying my cartoons, please help support my work by joining me on Patreon, where you’ll find behind-the-scenes audio, sketches and more! https://www.patreon.com/markfiore 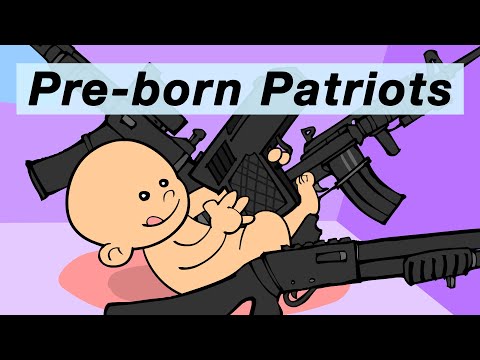 The rulings are coming fast and furious from the now unabashedly Trumpian U.S. Supreme Court. With the no-holds-barred decision to completely chuck Ro...