Kaneez Fatima is a 3D animated cartoon series in Urdu/Hindi for kids produced by Madani Channel.
It entertains children as well as teaching them the fundamental principles of living in society. It also gives Islamic education, tells Islamic stories, and teaches prayers for various occasions.
This cartoon has 3 main characters: Kaneez Fatima, her sister Raiqa and her friends Rameen and Areeba.

About Kids Madani Channel:
Kids Madani Channel aims to serve humanity by publishing authentic knowledge about Islam for children and parents and to create awareness about the true essence and values for strengthening families and relationship bonds in society. 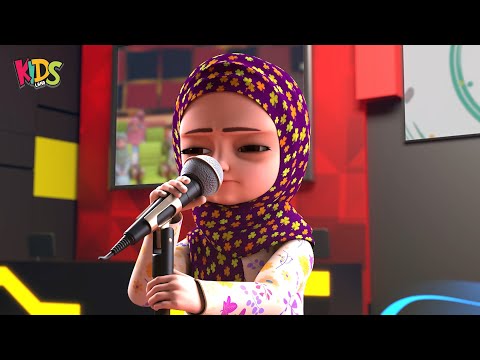