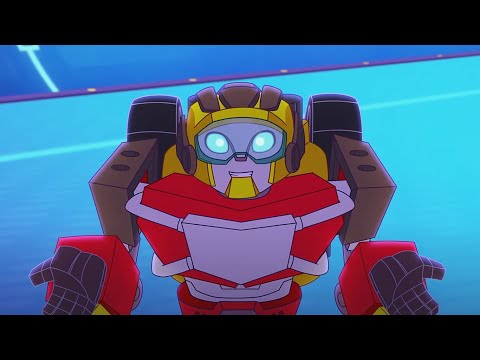 Subscribe for more: bit.ly/TRAKIDSUB Welcome to Transformers Kids - Official Channel, home of all things Transformers!!! In this fun and safe environm...