admin
The competition never ceases as Woody, while practicing his golf to earn a free membership at the club, disrupts Wally's tuba playing. 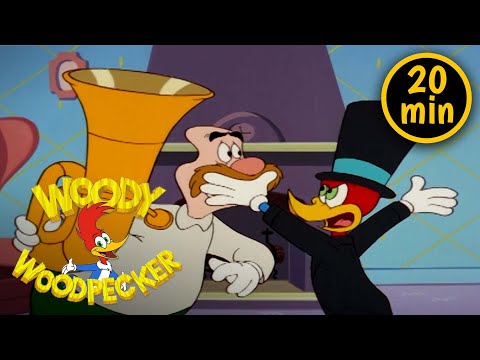 The competition never ceases as Woody, while practicing his golf to earn a free membership at the club, disrupts Wally's tuba playing. 00:00 - Tee Tim...