Anime Recap - In 2027, the video game Phantasy Star Online 2 became the most popular game at Seiga Academy. Everyone likes to play this game except Itsuki, a handsome guy with a very good academic record and he doesn't like playing games and doesn't like manga either. Because of the game's popularity, it is currently under consideration whether it has a negative effect on students. The student council president, Rina, recruits Itsuki as the vice president. She wants Itsuki to play Phantasy Star Online 2 as an exploration of the game's influence on students. 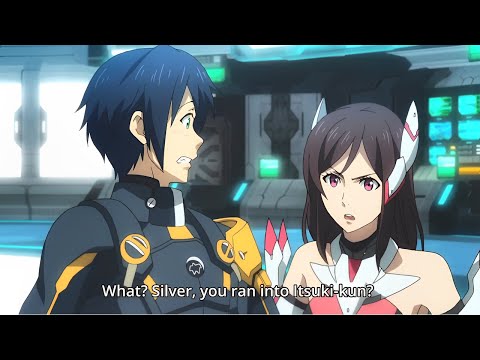