admin
The Ant Bully (2006) animated movie explained in Hindi Urdu. The American adventure fantasy film “Ant Bully” story summarized with full ending in हिन्दी explanation. The plot focuses on a young boy named "Lucas" who lacks self-assurance and is frequently teased by his classmates. Then he displays his rage towards the harmless ants. However, ants observe him, and their captain formulates a serum to exact vengeance against him. Therefore, the ants enter his home and inject him with a serum. As a consequence, he shrinks to the size of an ant, and the entire colony of ants takes him into their nest as punishment. A female ant instructs him on how to live. Even though he rescues all ants from the toxic chemical sprayed by a human, he realizes his error while staying in the ant nest. Thus, all ants forgive him, he regains his size, and he becomes friends with these insects. The lesson learned from this film is that each insect, animal, and bird has its own feelings, and children should protect them instead of hurting them out of anger or for fun. 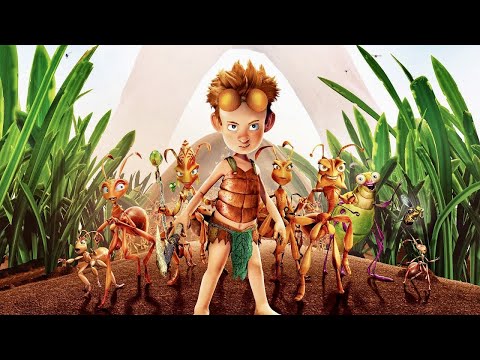