In an era when terrifying beasts roamed the seas, monster hunters were celebrated heroes - and none were more beloved than the great Jacob Holland. But when young Maisie Brumble stows away on his fabled ship, he’s saddled with an unexpected ally. Together they embark on an epic journey into uncharted waters and make history.

About Netflix:
Netflix is the world's leading streaming entertainment service with 222 million paid memberships in over 190 countries enjoying TV series, documentaries, feature films and mobile games across a wide variety of genres and languages. Members can watch as much as they want, anytime, anywhere, on any internet-connected screen. Members can play, pause and resume watching, all without commercials or commitments. 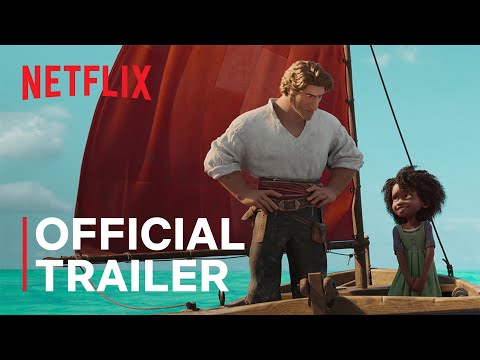