admin
Magnolia looks to get fit, but accidentally becomes the opposite instead.

Magnolia looks for a quick fix to get fit, but Dr. Scott’s muscle mutation formula just makes her meaner not leaner. 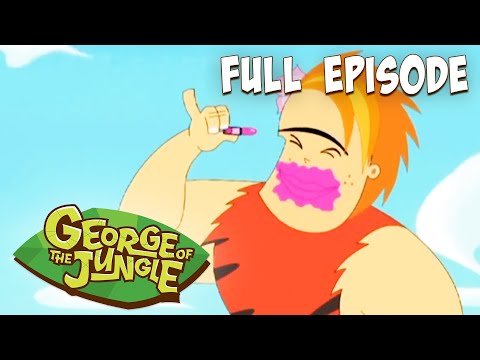 Magnolia looks to get fit, but accidentally becomes the opposite instead. George of the Jungle | Season 1 | Muscle Mania Magnolia looks for a quick fi...