Episode: Be A Sport 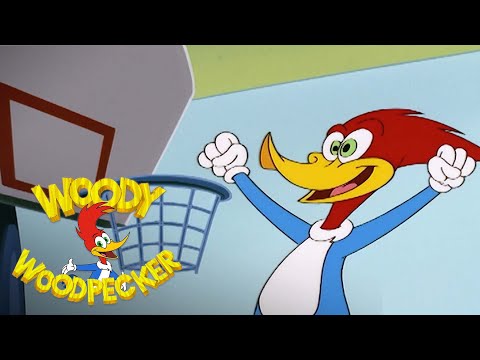 Woody’s desire for free athletic equipment lands him a stressful coaching job for the destructive Gunter. Episode: Be A Sport Subscribe to our channel...