Woody Woodpecker | The Kings of the Fair | 2 Full Episodes

admin
Knothead and Splinter compete against Billy the Bully and his friend, Louie, to be crowned kings of the fair.

Woody Woodpecker | The Kings of the Fair | 2 Full Episodes 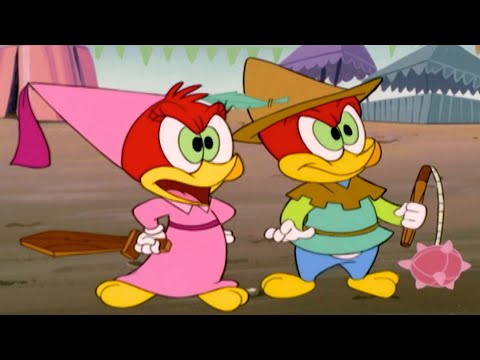 Knothead and Splinter compete against Billy the Bully and his friend, Louie, to be crowned kings of the fair. 00:00 - Ye Old Knothead & Splinter 06:46...