admin
Winnie is skating on thin ice with Ms. Meany at her new job as a carhop. 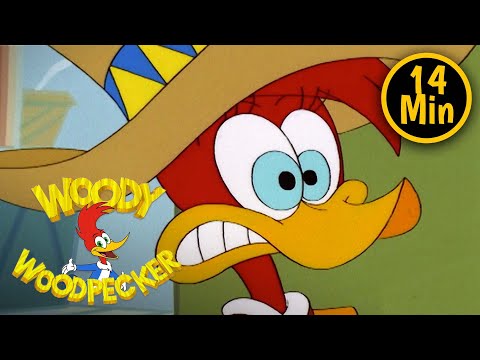