admin
Ms. Meany is being so nice that Woody and Wally are convinced she’s a robot. 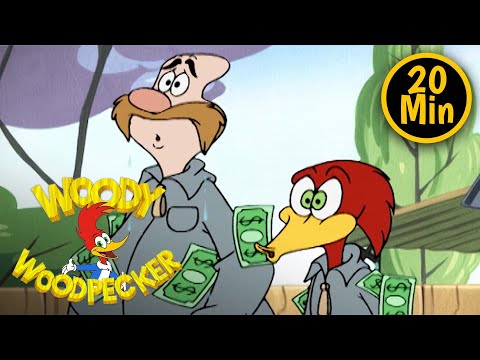